Real-life stories of ordinary people putting in extraordinary efforts in simple things motivates me. I hope to learn from the endeavours of others. And I update my own endeavours on Instagram (wktanwilliam) and Facebook (William WK Tan). The blog is where I delve more into topics that require more discussion. Contact me at my IG and FB you if you think we share similar values and interests.

062 What you can do when vulnerable children go missing?

061 What Does A Celebrity’s Marital Woes Remind Us About Marriage?

It’s no laughing matter to see somebody’s marriage in tatters After the news broke out about how Hong Kong’s most beloved Cantonpop diva, Sammi Cheng (鄭秀文) was cheated by her husband Andy Hui (許志安), who was caught on video canoodling with another woman, it quickly became the gossip […]

060 Have these kinds of friends!

Have friends who feel for you Last week, I wrote about the biggest worry of caregivers – what happens to a child who needs special care after the caregiver passes on? I wrote to encourage others. Instead, I received encouraging messages from others. A friend HP felt the […] 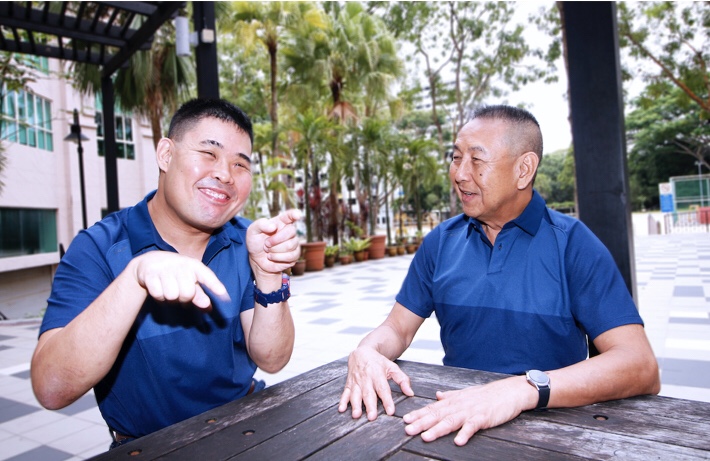 059 The Biggest Worry of Caregivers

What’ll happen to my child after I pass on? The worry of leaving behind a child who may not survive alone in the outside world weighs heavily on the minds of parents with special needs children. I have the same worry. My elder son Kyan, aged fifteen, is […]

058 Cut yourself and your children some slack

057 Do children pick up their parents’ values?

“Guang” (光), a movie inspired by the real-life experiences of director Quek Shio Chuan (郭修篆) was emotive and thought-provoking.  Tears welled up in me naturally and my thoughts raced fiercely. I stole glances at my wife and two children. Emotions were erupting in us as we saw glimpses […] 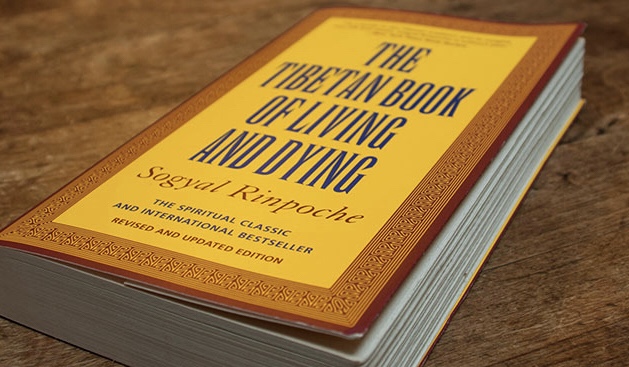 055 How to make good conversations with your parents?

I was delighted to know that my previous blogpost did some good. My friends said it was a timely reminder for them and their families. A friend WB said he only started to fear when his mom fell sick. Another friend JR shared my blogpost with her children […]

054 Have You Taken Your Parents’ Presence For Granted?

Cherish the time you have with parents For those who were taught filial piety as a traditional Chinese value, you must have heard of an ancient Chinese poem that goes, “A tree may prefer to stay still yet the wind refuses to subside. A child wishes to be […]

Live till 💯
Blog at WordPress.com.