089: How I Handled A Devastating Piece of News?

A Terrible News If you receive a devastating piece of news from the school, what would you have done? Several weeks ago, on the day that my sixteen-year-old son, Cairn, was supposed to attend his school graduation ceremony, he was abruptly removed from the list of graduates! Instead […] 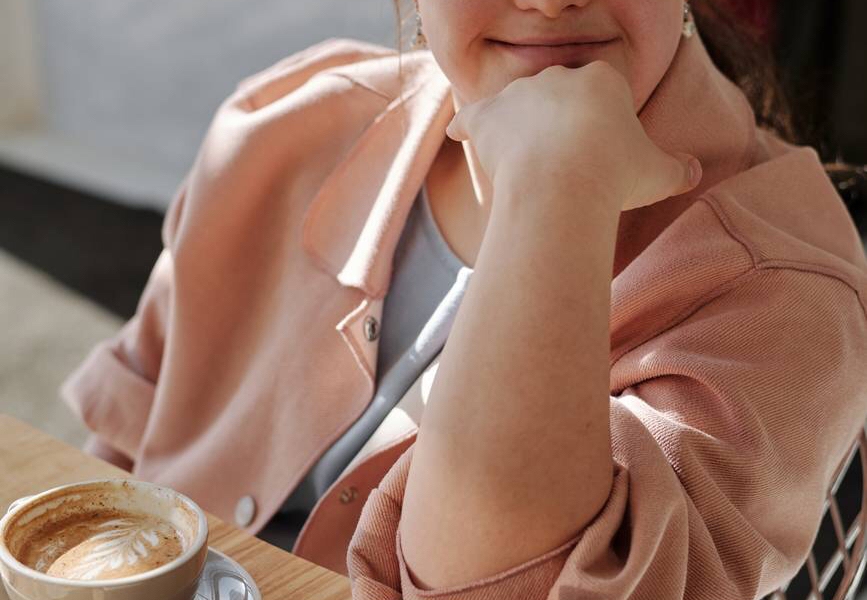 086: Should I Bring A Baby With Disabilities To This World?

To Keep The Child Or Not? If someone is struggling with the painful decision of keeping a baby who is likely to be born with disabilities, what would you say to her? Two days ago, a pregnant woman sought advice in a parenting group in the social media. […] 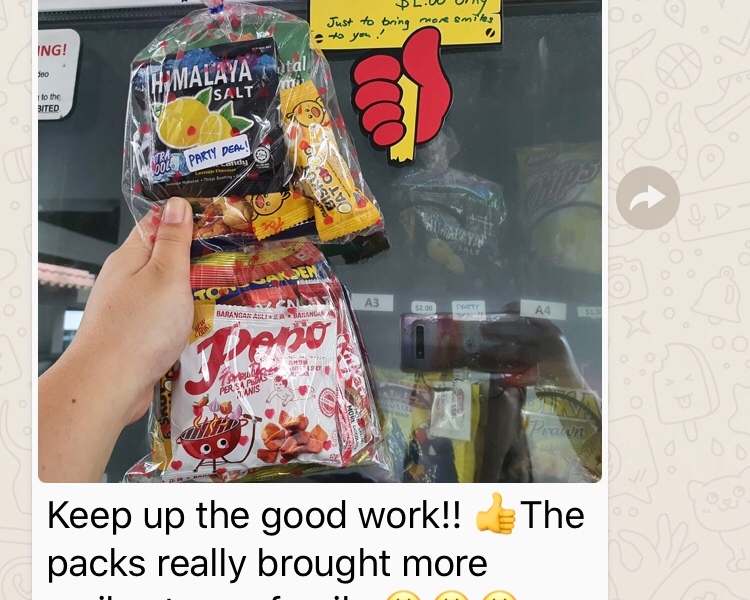 081 How To Discover Joy From Tending To A Vending Machine?

How does an autistic child discover joy from work? About two weeks ago, I received a picture sent from an unknown phone number. The picture depicted a hand holding two packets of snacks high up, next to a note I wrote and pasted on the vending machine — […]

080 The Untold Story: How To Help My Son Earn His Own Keep?

I did not tell the full story behind my absence from blogging in the previous few months. Something else had kept me busy. A friend HP who knew the insider story, asked, “Why didn’t you write about your vending machine endeavour for your son?” That is indeed the biggest […] 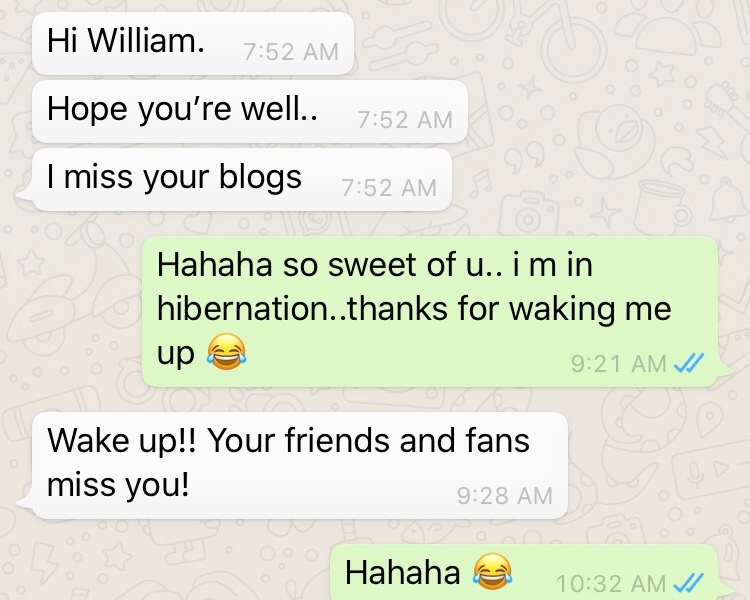 Time to wake up I have not blogged for months since last November. Out of nowhere, a friend TS texted me one week ago, “Hi, William. Hope you’re well. I miss your blogs.” I replied tongue in cheek, “I’m in hibernation. Thank you for waking me up!” Sensing […] 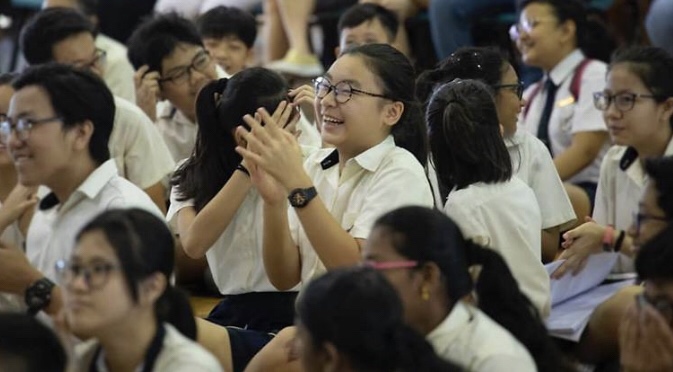 078 How To Choose Schools Wisely?

A Grave Mistake That Parents Make On the 21 November, the results of the this year’s Primary School Leaving Examination (PSLE) were released. Now that the dust has settled, it’s time to chose a suitable secondary school for the children. As the school-posting system is entirely based on […] 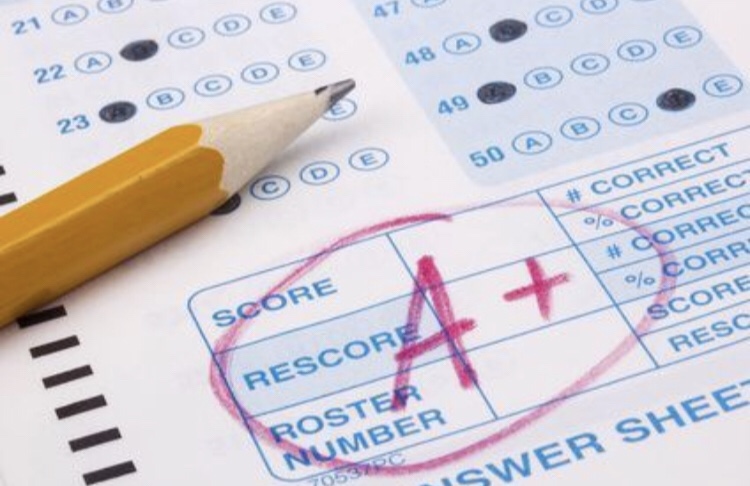 076 How To Prepare Children For Unexpected PSLE Results?

If parents are already stressed out, what about the children? On a Saturday morning, I greeted a neighbour, “Have a happy weekend!” “It’s a sad weekend,” he replied unexpectedly before going on to explain, “The children are having a grilling time preparing for examinations.” My neighbour’s daughter was […]

Can you imagine how thankful I felt when the school teachers of my two children coincidentally made a similar remark at the teacher-and-parent meetings recently, “We have no worry about his academic performance. Your son is among the top students in his class.” I mulled over the remark […]

074 Fighting Phone Addiction II: Are You Also In Trouble?

Is Your Child The Only One Having Problem? Last week’s article titled “073 Insights Gathered From Fighting Phone Addiction” garnered much interest. Many friends shared with me more stories. A father A was concerned that his three-year-old son was becoming restless, irritable or even agitated when the phone […]

Live till 💯
Blog at WordPress.com.